This historic school conversion project turned the former Bryant E. Moore Middle School into a unique and much-needed community center. The two primary tenants are Friends In Action (FIA), which provides services to seniors, and The Downeast Family Y, which uses the building for daycare, pre-school and after-school programs. The building is composed of an original high school wing from 1929 and a classroom addition from the 1950s. We added approximately 3,000 square feet of community shared space. 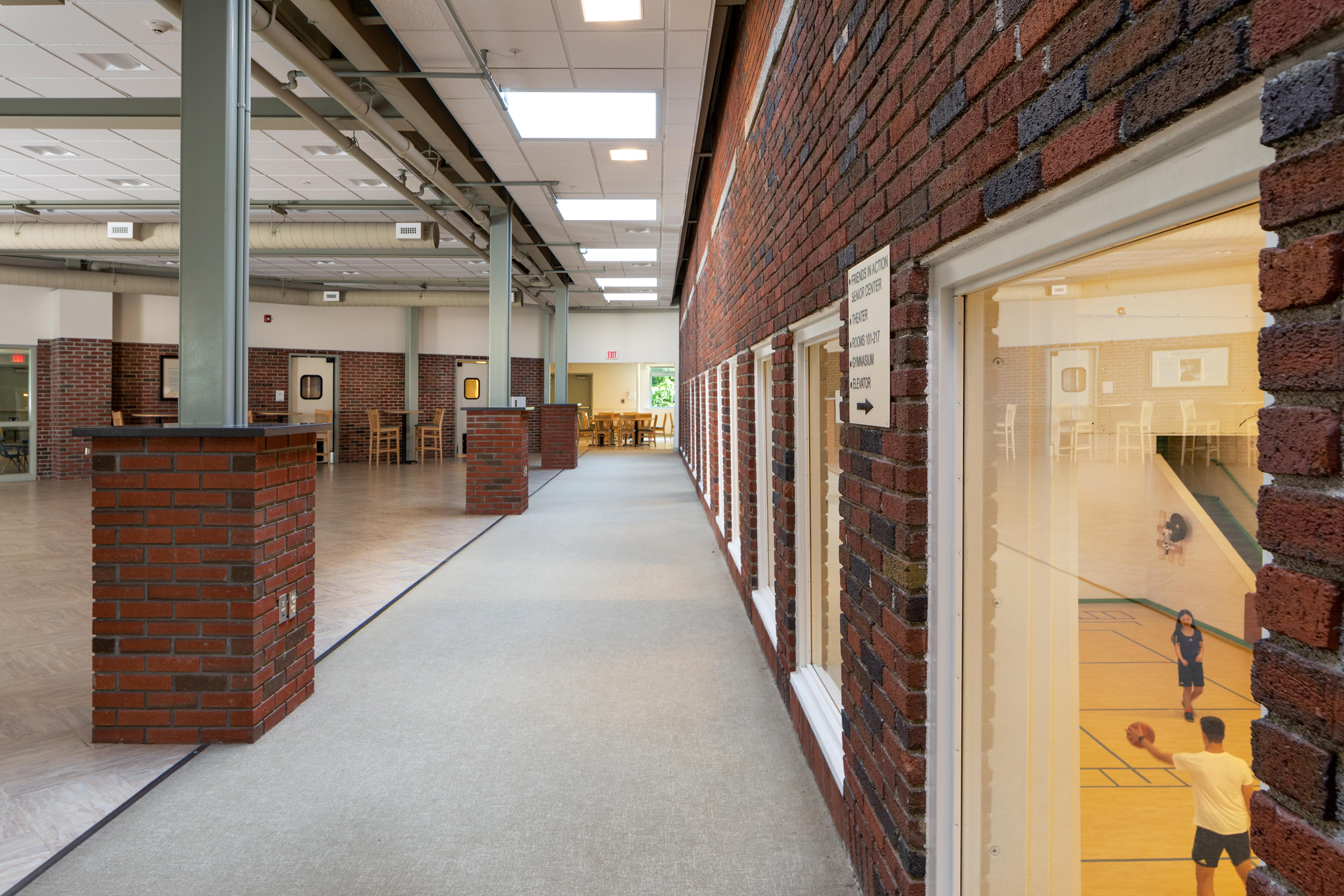 On this school conversion project, we were faced with many challenges typical of buildings that pre-date the 1992 Americans with Disabilities Act (ADA). We replaced stairs and added accessible ramps. We designed a four-stop elevator with entrances on two sides. Bathrooms were renovated to provide handicap accessibility. An internal ramp provides an accessible means of egress from a below-grade floor. New signage, door hardware, and casework also contribute to the removal of architectural barriers.

The building has a new mechanical system, all new power and telecom service, new sprinkler system and fire detection and alarm system. We increased the building envelope thermal performance in several ways. Increased energy efficiency and day-lighting was achieved with new windows. Overall opaque wall performance was achieved by creating a spray polyurethane barrier on the internal face of exterior masonry walls.

Both tenants have office and administrative spaces within the building. There is a publicly available conference room.

This project is a good example of design for several stakeholders. While we designed for the two major tenants, our client was the City of Ellsworth. The City’s interest was two-fold: first it represented the overall interests of the city government through prudent use of taxpayer money. Second, it represented the interests of the public who would use the community center. 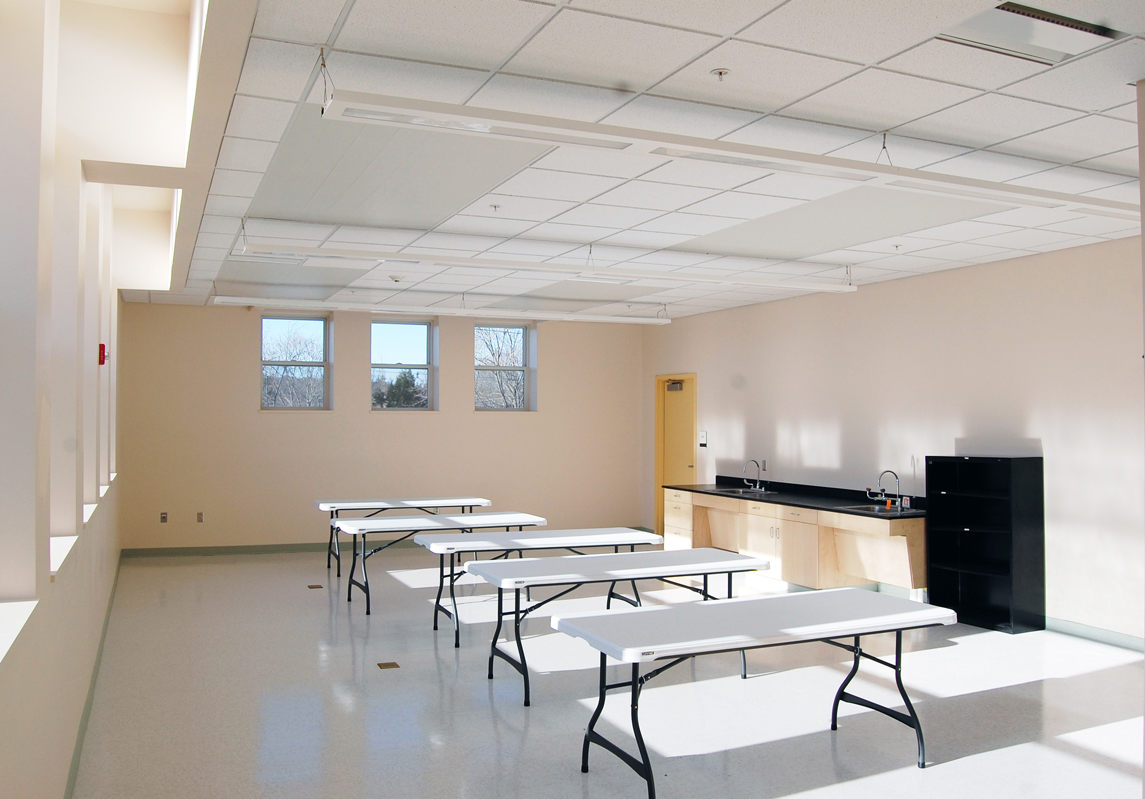 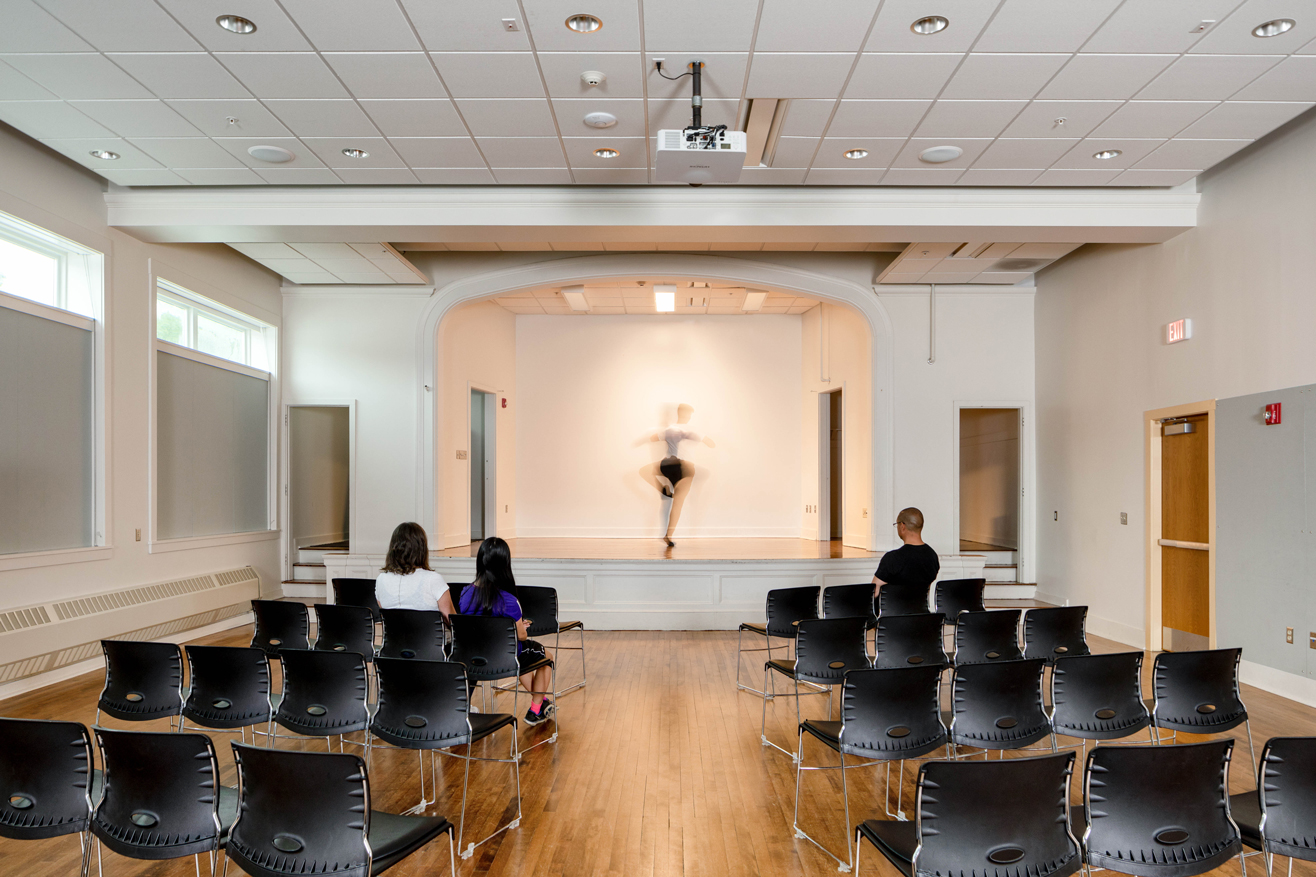 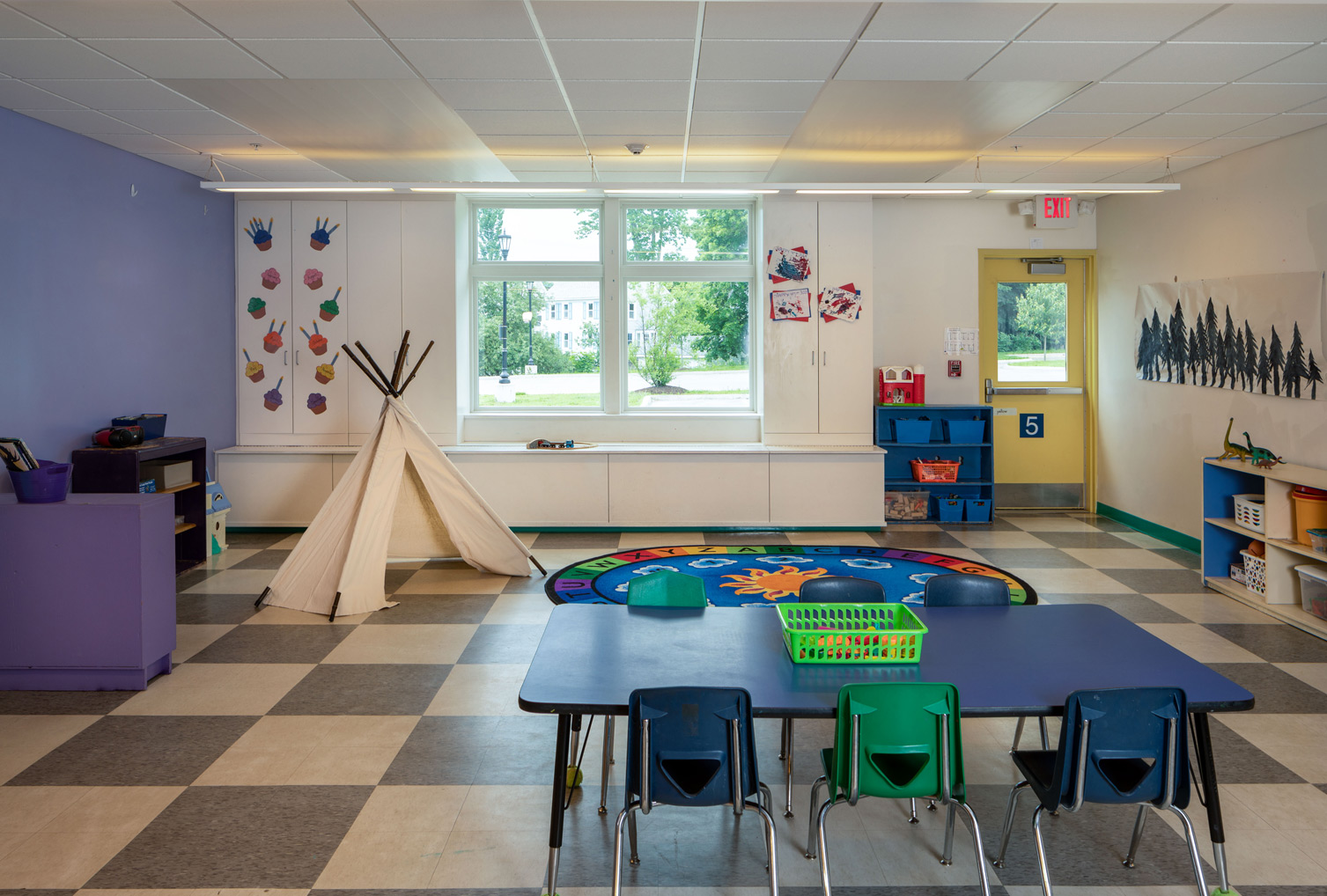